As hunting season approaches we see a number of news articles that start to talk about different things that pose health threats to humans who are eating game meat. Often these articles read as if they are coming from a news source that is reliable but, as we have been seeing with the widespread false information about every subject, it is easy to spread information that is factual and false with ease. We urge you to look for and study the science behind the reports to see if there are any facts that can back up the accusations. For example, one of the most widely spread untruths is that using ammunition that has lead in it leads to health disorders when you eat the game meat. There is actually no science behind this one, it’s just something that someone made up. Traditional ammunition is not a threat to your health because you eat game meat killed by a lead bullet. Still, environmental publications offer this theory up to show that fragments of metal in meat are not good for you and can lead to toxic levels for humans.

A recent poll showed that the same people pushing out these ideas do not carry a firearm and do not hunt game animals. For hundreds of years, people have been using lead-based ammo to hunt and the same people have been chowing down on the game meat with no threat of metal fragment poisoning, so what changed? Of course, nothing did according to science. It is by looking at the science or lack of science we can make heads or tails of this elephant in the room. On this one, it is easy to see that they are trying to dispute the CDC’s blood lead levels thresholds or another agenda. One of the reports we read used the sample of only ten deer and lead you to assume that the sample numbers of deer are actually equal to the game meat being processed. If we want to see real-world numbers we need better scientific control and the CDC can provide us with that. We simply have to review their blood levels report to see the scientific facts. In closing, we would like to encourage you to show concern when science can back it up. Go hunting and enjoy your game meat in the meantime, because science shows us there really is no need for concern. 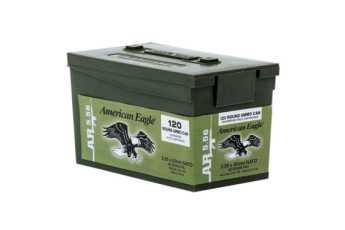 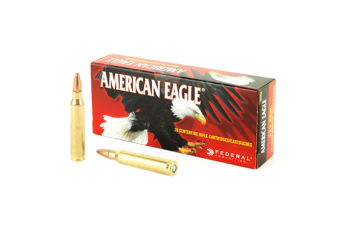 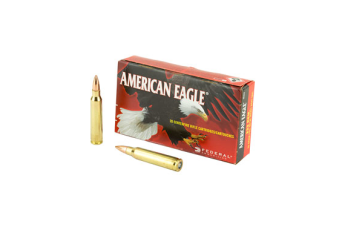 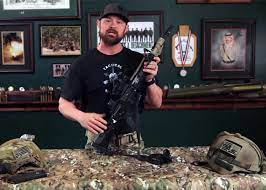 How a Navy SEAL Sets up his AR | Tactical Rifleman
[video width="640" height="360" mp4="https://explore.weapondepot.com/wp-content/uploads/2021/10/yt5s.com-How-a-Navy-SEAL-Sets-up-his-AR-_-Tactical-Rifleman360p.mp4"][/video] An AR style rifle is a lightweight semi-automatic rifle based on 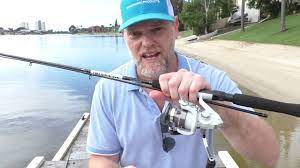