How to Choose the Right Shot Size for Hunting Shotguns are incredibly versatile and can be used to pursue a variety of game species.

With so many different shot types and sizes, you can hunt all sorts of animals from small game birds to big whitetail bucks with the same shotgun just by changing what kind of shot shell you use.

Along with all these options, it can be confusing to sort through what the shot sizes mean and which ones you should be using based on what animal you’re hunting.

Shotgun shells fire a wad of small projectiles called shot. They can be made out of lead, steel, tungsten, or a combination. To put it simply, the larger the number shot, the smaller the size of each shot pellet.

For example, the most commonly used shot size for small birds and clay targets is #8, which is the smallest shot size commonly sold.

When it comes to shot size, you’ll want enough shot spread to help you hit your target. Also, you’ll need shot that’s not too big to damage the meat or hide of the animal, while being big enough for an ethical kill

To figure out what shot size you’ll need for your next hunting trip, follow these basic guidelines based the type of animal.

For better range and effectiveness for grouse and pheasant, opt for slightly larger shot such as #6 or as big as #4.

For small game animals such as squirrels and rabbits, shot sizes as little as #7 ½ can be used, but for extended ranges #6 is also a good choice.

Too big of a shot pattern for small game will damage the meat to the point where they become unfit for consumption, which defeats the whole point of hunting. Too small of a shot size won’t make for a quick kill, leaving a wounded animal you may never be able to retrieve.

Shot sizes and shells for wild turkey hunting require a dense and tight shot pattern for accurate head and neck shots up to as much as 40 yards.

Copper coated lead pellets in #4, #5, or #6 are the most useful for turkey hunting. In addition, longer shot shells of 3” or 3 ½” are helpful to allow for more shot pellets.

In most places, non-toxic shot is required by law for waterfowl hunting. Non-toxic shot is usually made from steel, but new materials such as tungsten and bismuth are becoming more common.

Shot sizes for non-toxic shot are a little different with the addition of BB and BBB for larger sizes. In general, follow these guidelines for shot selection for waterfowl

These are just basic suggestions; you may need to adjust based on where you’re hunting and the ranges you expect to shoot.

Deer and Other Big Game

In some instances, you can even hunt deer and deer sized game with shotguns. Some locations may even require the use of shotguns for deer hunting if rifles are prohibited.

For deer you can either use 00 buckshot or slugs. Slugs are a single projectile that are either rifled for smooth bores, or sabot for rifled shotgun bores.

Although shotguns aren’t the most ideal choice for deer hunting because of the range and accuracy limitations of buckshot and slugs, they can still get the job done for close distances. 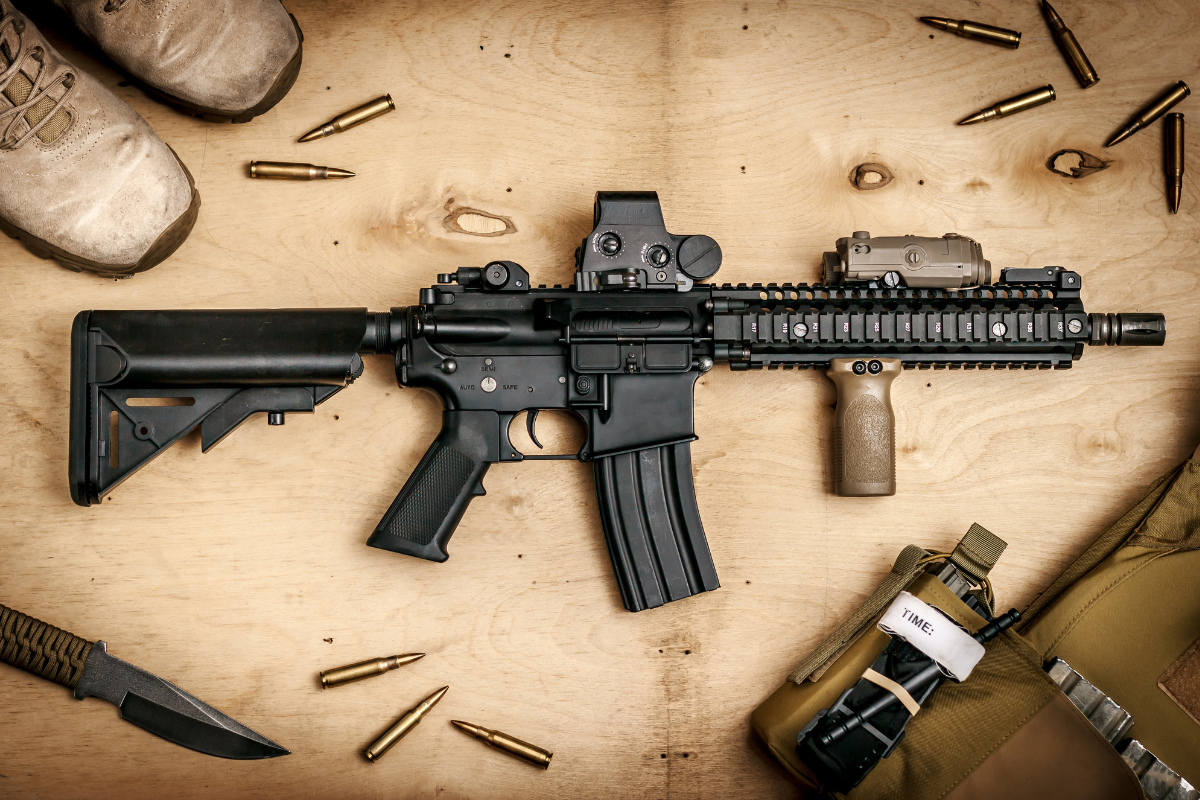