IWB vs OWB Holsters For Concealed Carry: Which Is Better? 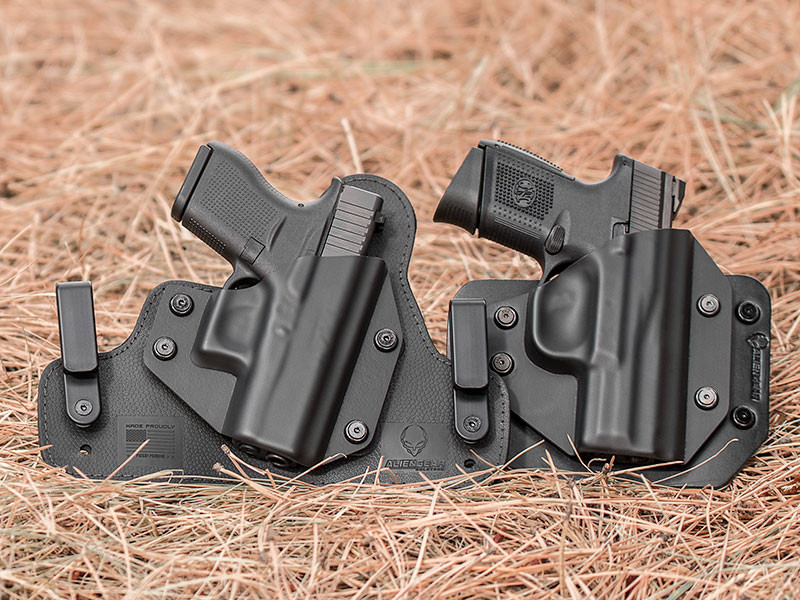 You might wonder what kind of holster – IWB vs OWB – is the better choice, especially if you’re just getting started carrying a gun. After all, you want to make things easier on yourself, not harder!

Which, between IWB vs OWB holsters for concealed carry, is better? The truth…is that it gets a little complicated. There are advantages and disadvantages to both, and it also depends on you a little bit.

Generally, IWB holsters tend to be a little easier to conceal, but OWB holsters are usually a little more comfortable and can be a little faster to draw from…but as with any general rule, there are plenty of exceptions.

Let’s explain this a little more in-depth to get a clearer picture.

Some people think that OWB holsters are really more for open carry, and IWB holsters are more for concealed carry. There’s some truth to that idea, but it isn’t that simple.

It’s closer to the truth to say that some OWB holsters are only for open carry.

The idea, then, becomes picking the right OWB holster for concealed carry.

What is the right holster for OWB concealed carry, then?

To start with, you want to get an OWB that rides high on the belt and close to the body. Effective concealment starts with a holster that blends in with the contour of your body so your shirt can drape over it without producing a tell-tale bulge.

The holster also has to be comfortable enough to wear for long periods, of course, and not having the holster and gun inside the waistband makes an OWB more comfortable to carry…in theory.

However, the downside to OWB holsters for concealed carry is that everything needs to work for you or else it’s back to the drawing board.

In other words, your gun, your holster and your clothes all have to work together or something will need to change.

The bottom of your shirt has to extend far enough past the holster and pistol to maintain concealment as you carry and go on about your day.

In other words, you have to commit to a particular gun (or at least a particular size/shape of gun) and particular clothing choices at all times, or else OWB concealed carry isn’t going to work as well as you might need it to.

Your gun, gear and cover garment have to work together, or else it doesn’t work.

The good news? It sounds like it takes a lot more effort than it actually does.

If you put your OWB holster on, and notice about an inch or more of shirt fabric hanging past the muzzle…you’re good to go. Most people won’t have a problem concealing a compact or subcompact pistol in an OWB holster.

IWB holsters are great for concealed carry because they make concealment of pretty much any pistol very, very easy.

You tuck the holster in the waistband, insert the gun, fasten your belt, cover and you’re ready to head out the door.

IWB concealed carry also works with virtually any pistol. So long as the grip doesn’t imprint through the fabric of your shirt, you can conceal even full-size pistols easily. In other words, you don’t have to worry as much about having a gun, holster and cover garment that work together.

Also, if you make the right choice of holster, IWB holsters can be very comfortable to carry.

In theory, an OWB holster is “faster” in that you can draw the gun and place a shot on target in less time than doing the same from an IWB holster.

Is that actually true?

It can be…but isn’t always.

When you’re concealing and carrying, you have to clear your cover garment prior to drawing the pistol which consumes the same amount of time whether you’re carrying a gun in an OWB holster or an IWB holster.

You still have to get your shirt out of the way, whether your cover garment is a polo or a t-shirt covering the holster, or an unbuttoned flannel shirt.

Speed when it comes to drawing a gun from concealment has everything to do with clearing the cover garment and getting the pistol out of the holster. Whether your pants or shorts are covering the bottom half of the holster doesn’t matter.

Practice, and that’s what makes most of the difference.

In reality, comparing IWB vs OWB for concealed carry really only comes down to the difference that one goes behind the waistband and the other goes in front.

That makes IWB holsters a little easier to conceal, and a little less dependent on having all the components – gun, holster, clothing – working in concert for effective concealment. That’s really all there is to it.

What it REALLY comes down to is which works better for you. Experiment with both, and you might find one works better than another. Take note of what feels better carrying with around the house or out and about.

And make sure to also test that out at the range. There’s what SEEMS to work for you, and there’s what’s proven to work for you. If you find one holster works better for you actually running the gun, but also works in concealment, that’s the best holster to carry. 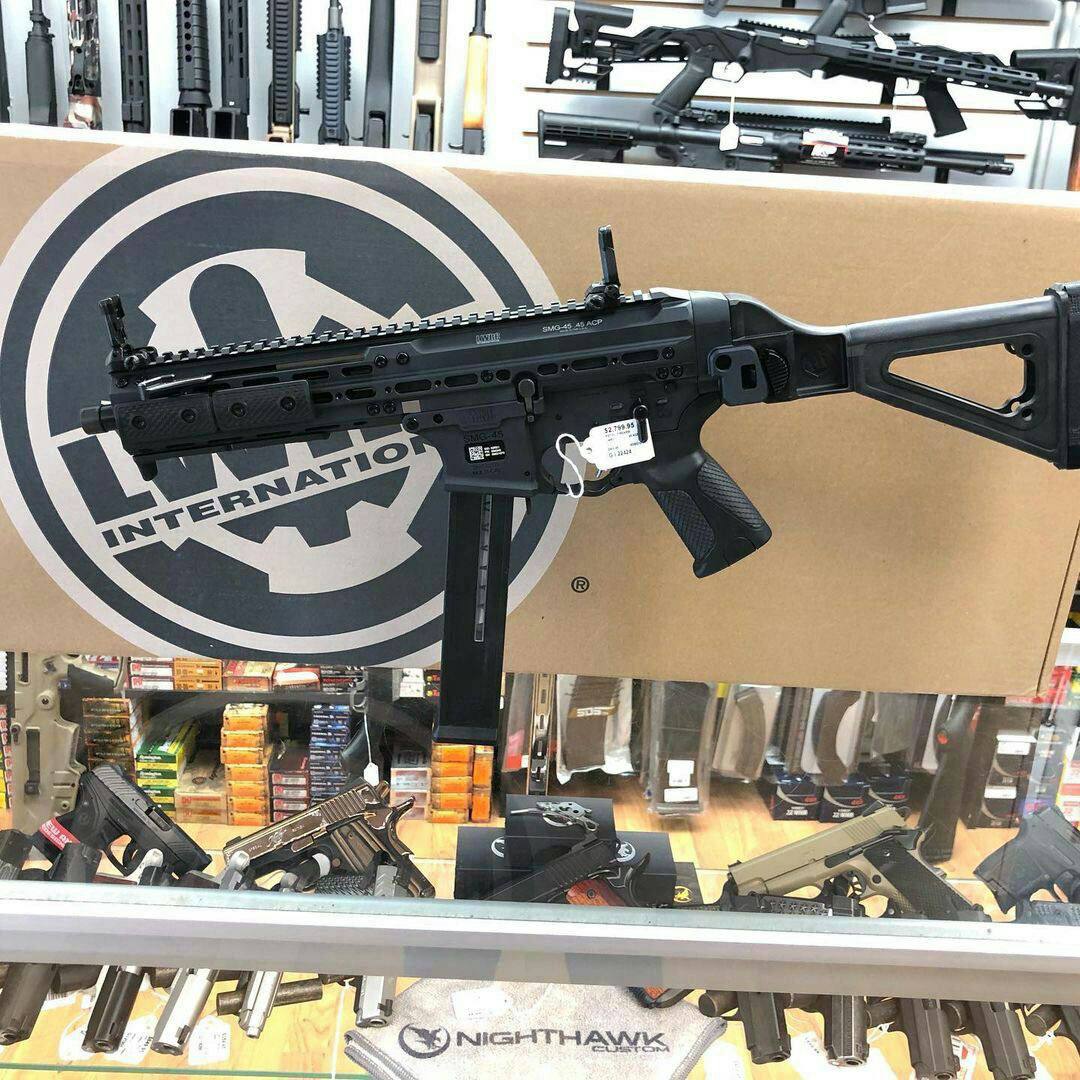 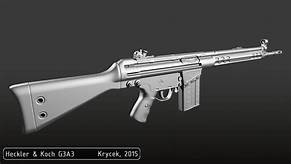 THE HECKLER & KOCH'S, WORLD'S MOST SUCCESSFUL BATTLE RIFLE: G3
Heckler and Koch's G3 rifle might be the valid "AK of the West" in numerous