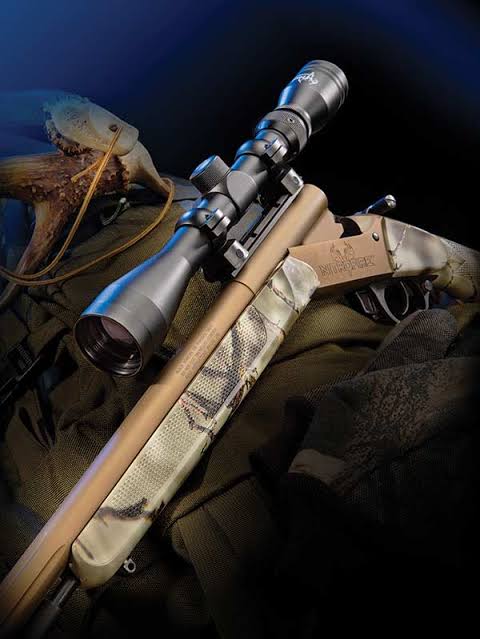 The Traditions Buckstalker is an excellent black-powder rifle for hunting medium to large game. Accuracy, knockdown power, and an extended hunting season are all benefits this firearm offers for the budget minded hunter, especially in areas where high-powered rifles are restricted. With a MSRP (manufacturer’s suggested retail price) of $218, it’s a hard deal to beat. Just add a scope and you have a rifle that can easily take white-tailed deer within the 150 yard range. So, let’s get started right off the bat with some pros versus cons and then I’ll give you some tips & tricks on my system of hunting with the Traditions Buckstalker.

The Traditions® Buckstalker™ XT is a compact, maneuverable firearm that combines many of Traditions™ best features into one rifle. The Buckstalker™ has a 24″ blued barrel making it perfect in any hunting situation, from shooting in dense brush or taking long shots across draws and open fields. This gun comes equipped with the Accelerator Breech Plug™ that is removed by hand in just three turns, without the use of tools. In addition, the one-piece stainless steel breech plug permits you to fire both loose and pelletized powder.

The Speed Load System allows for easy loading and more consistent groups, while the Premium Blued Finish helps protect against corrosion and all weather conditions.

The Dual Safety System makes the Buckstalker™ one of the safest guns on the market by equipping this rifle with both a trigger block safety and internal hammer block safety. The upgraded Elite XT™ Trigger System provides the shooter with a precise and accurate trigger pull and the ability to open the action with the cross-bolt safety engaged. The Traditions Buckstalker™ represents one of the best rifle values in muzzleloading.

I’ve shot three white-tailed deer directly in the neck and spine with my Traditions Buckstalker. The bullets passed right through and completely shattered the vertebrae as well as leaving massive exit wounding channels (tennis ball sized) through the neck. The deer literally fell dead in their tracks! This is an excellent advantage when hunting in areas that don’t allow the use of high-powered rifles. In Wisconsin, due to line of site, heavy trees and brush, the Traditions Buckstalker proves to be tactically sound. This puts it at the top of the list in terms of effective shooting during drives, in a tree-stand, or even waiting point at the edge of a field with some yardage to cover. Overall, I would highly recommend the Traditions Buckstalker .50 Caliber Muzzleloader Rifle! 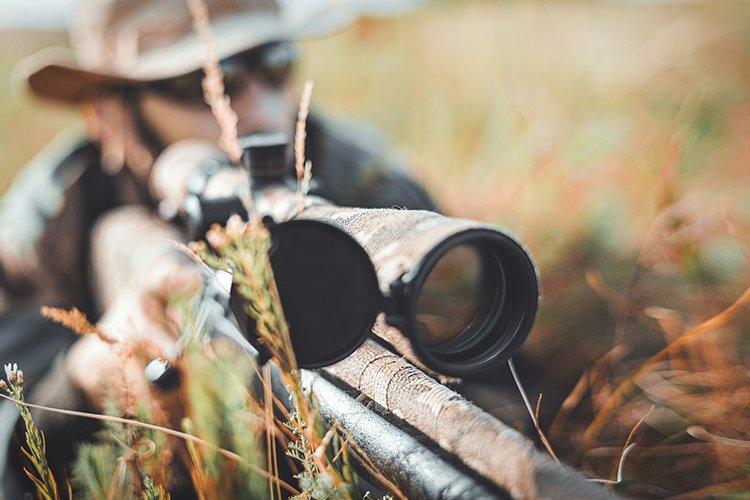 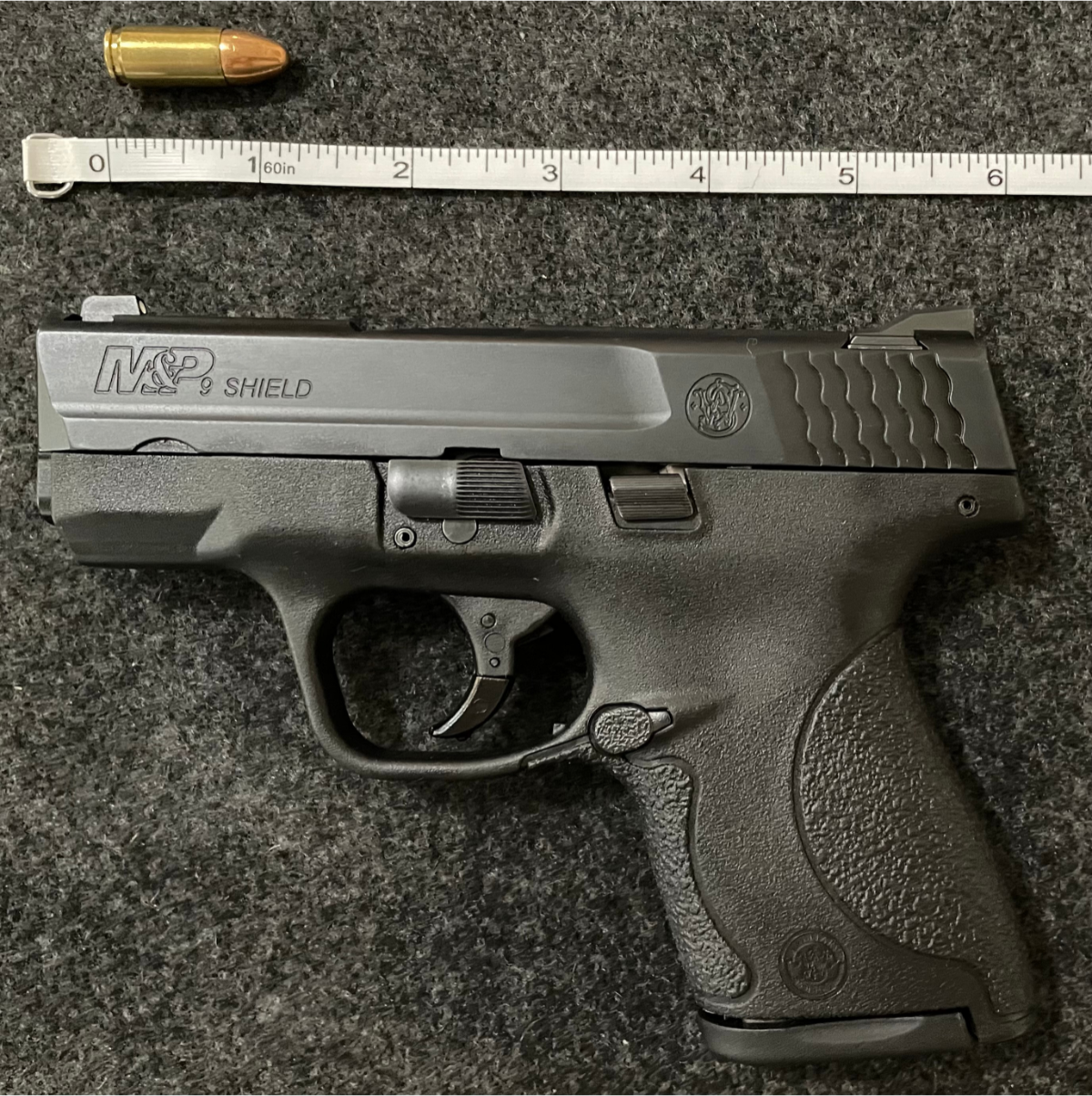 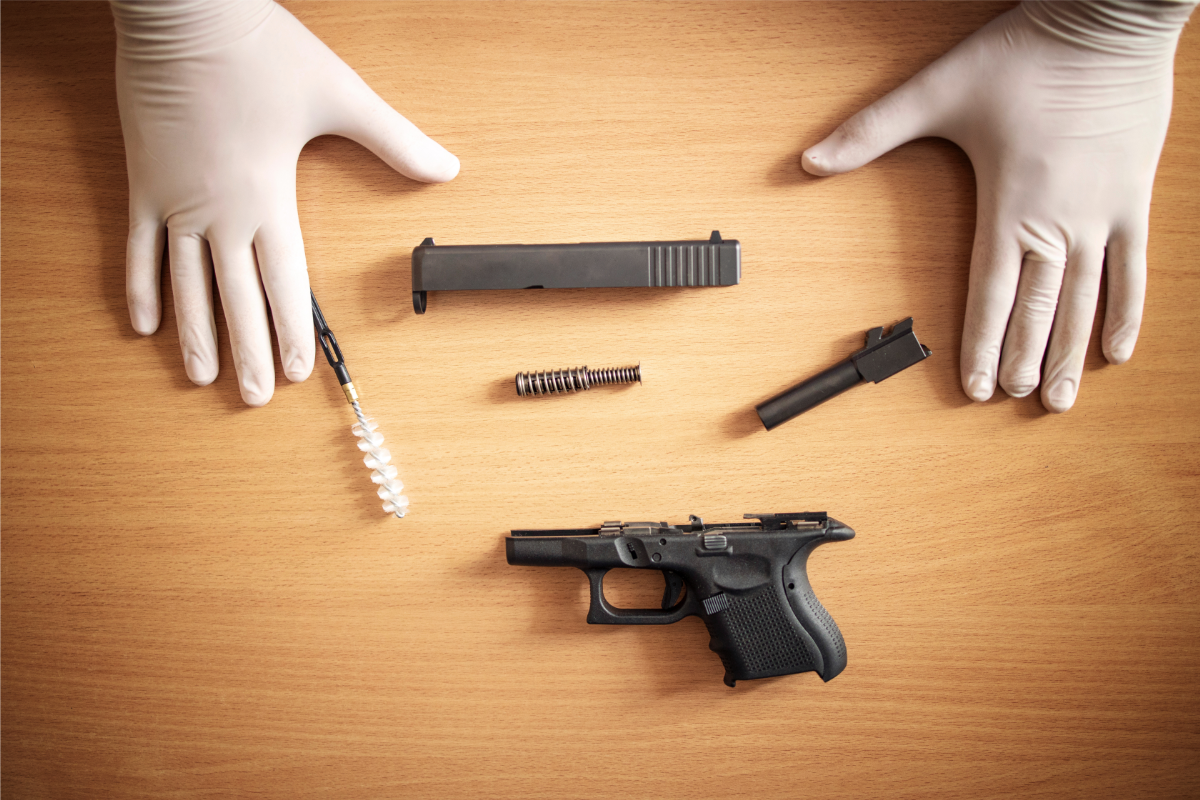