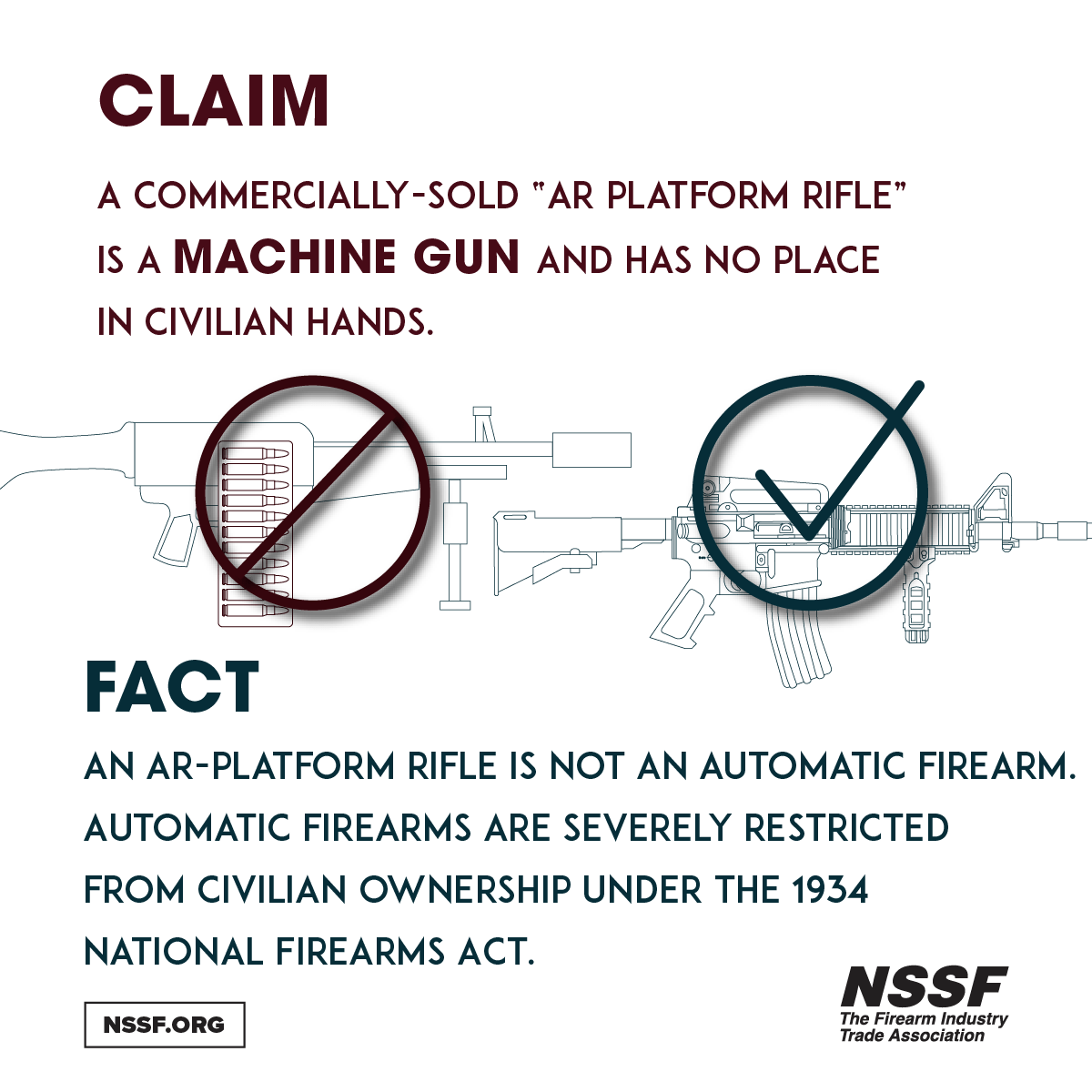 “Let’s go to the gun range and shoot my assault weapon,” said no gun owner ever. That’s because without the intention of using a firearm to assault, the idea of using the term “assault weapon” only makes anti-gun activists or the ignorant feel satisfied and morally correct.

What differentiates a so-called “assault weapon” from other guns is cosmetic; for example, the type of stock on the gun, which makes the conventionally operating firearm look more like a military firearm.

Modern sporting rifles have become what many in the media now call “assault weapons.” This deserves a clarification, as the media often interchanges the terms “assault weapon” and “assault rifle.” According to Bruce H. Kobayashi and Joseph E. Olson, in the Stanford Law and Policy Review, “Prior to 1989, the term ‘assault weapon’ did not exist in the lexicon of firearms.” “Assault weapon” is a political term developed by anti-gun advocates to convince people that some guns are too scary, effective, ergonomic or something, for U.S. citizens to own. The technical term “assault rifle” includes full-auto military firearms such as the M4A1 carbine. The AR-15 is not an assault rifle—it’s not full-auto; it’s semiautomatic (when you pull the trigger it goes bang once).

The term “assault weapon” is a relative term used by some to include a growing number of firearm makes and models some want to ban. To see how this century-plus-old technology suddenly became a target for anti-gun groups and politicians, we need to look back to the late 1980s. In 1988, anti-gun activist Josh Sugarmann, who was the communications director for the National Coalition to Ban Handguns, recommended that gun-control groups use public ignorance and fear to ban everything they can stuff into the phrase “assault weapon” when he wrote, “Assault weapons … are a new topic. The weapons’ menacing looks, coupled with the public’s confusion over fully automatic machine guns versus semi-automatic assault weapons—anything that looks like a machine gun is assumed to be a machine gun—can only increase the chance of public support for restrictions on these weapons…. Efforts to restrict assault weapons are more likely to succeed than those to restrict handguns.”

Semiautomatic pistols, the firearm of choice for concealed carry licensees, have recently garnered attention from antigun lawmakers, as evidenced by their inclusion under the “assault weapon” umbrella in legislation. This practice is becoming more commonplace as the efforts to conceal true intentions of banning all privately owned firearms are diminished. Banning all semiautomatic firearms is now the goal of the antigun lobby who knows that the common criminal will not be affected by such bans and legislation.

Every possible object that can be used to assault someone (e.g. rock, hands, feet, chainsaw, bat, etc) could fall under the definition of “assault weapon,” which is why it is a divisive and political term. An inanimate object doesn’t assault on its own. AR-platform rifles are used for personal defense and sporting purposes (hunting and target shooting) by the vast majority of responsible gun owners, therefore, should not be called an “assault weapon.” Until an object used in an assault is found as evidence in a crime, it (singularly) should not be affiliated with the criminal actions nor aggression.

According to FBI crime statistics, murderers used rifles just 2.5% of the time in 2011. Modern sporting rifles make up an even smaller fraction of that percentage. Almost four times more murderers used knives (323 used rifles whereas 1,694 used knives or another sharp object in 2011) to kill someone. Hands and feet are also used more frequently than are rifles.

Actions by the majority should speak louder than words of the minority. This is exactly why AR-style rifles should be referred to by what they really are: modern sporting rifles. 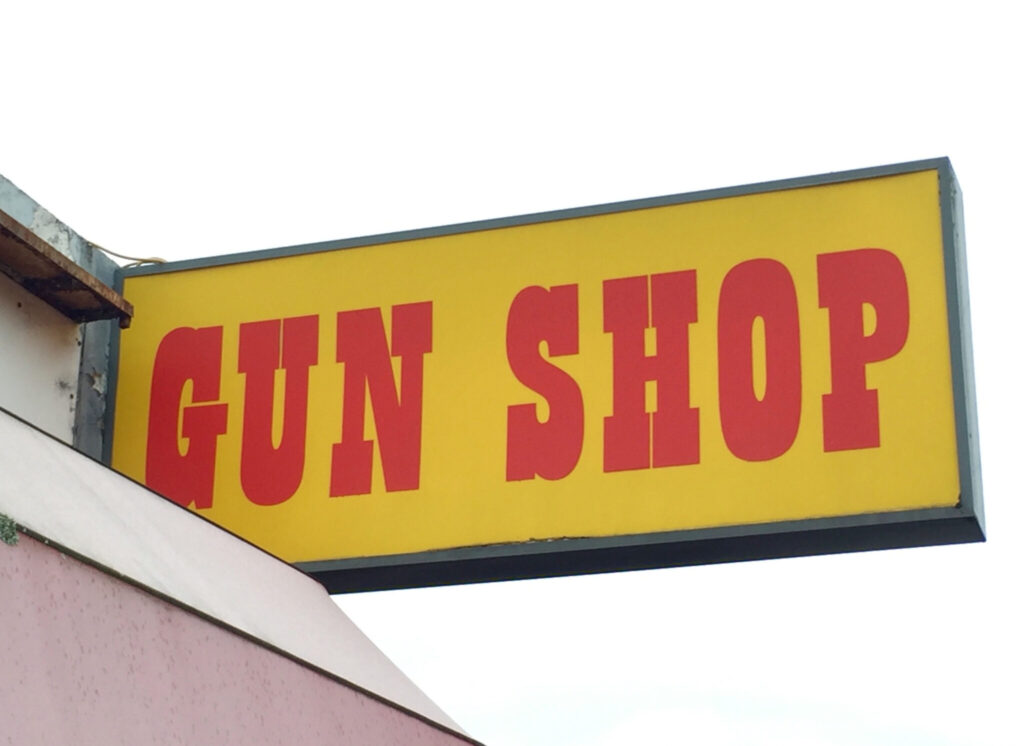 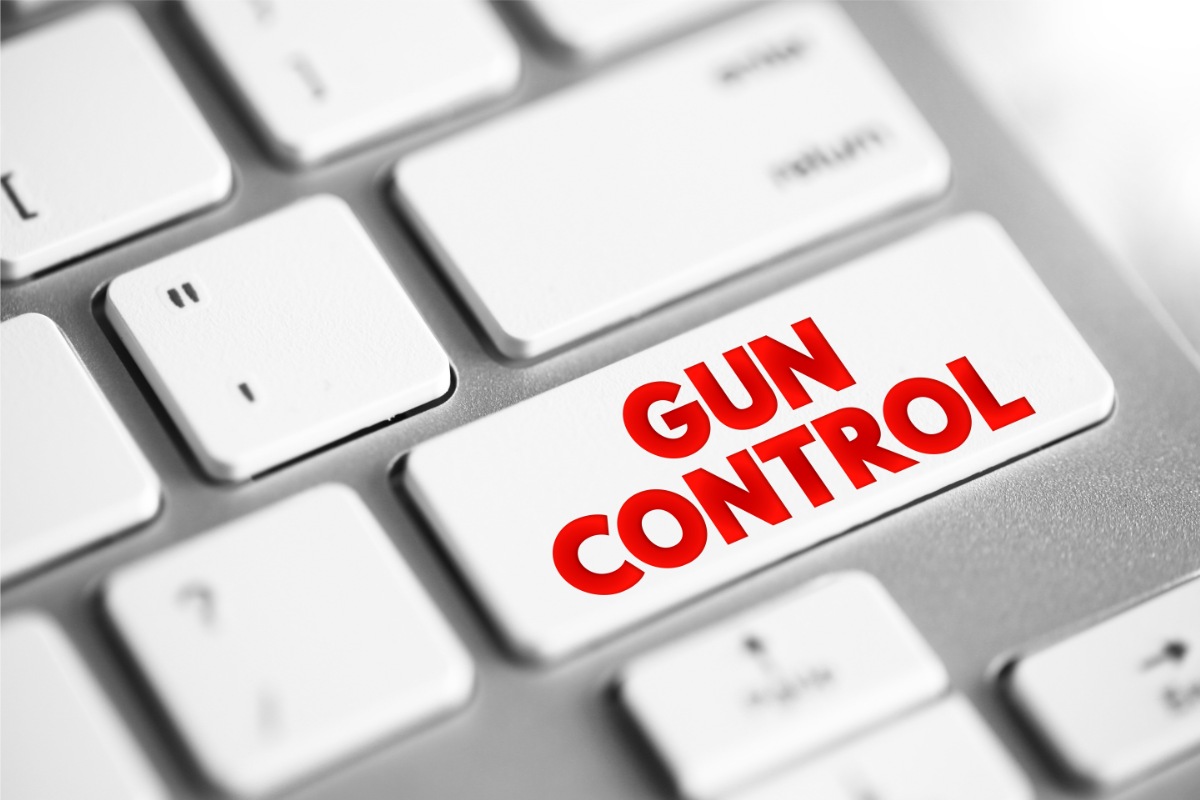 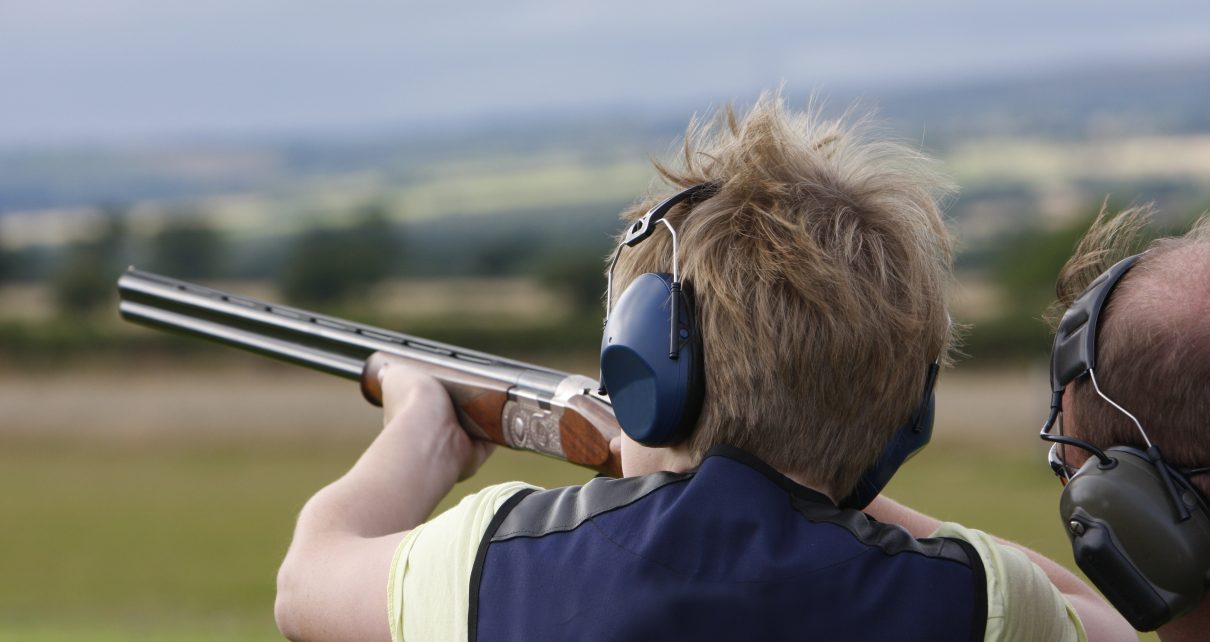